JCI Malta held its National Debating Competition on 22 August with a total of five teams comprising three members each, participating. The event, which was meant to be held earlier in the year, was marred by Covid-19; however, JCI Malta held various online training sessions to engage and motivate participants until the day when the competition could take place – with all the necessary safety measures in place.

After a series of debates between all the teams, the final was held between The Promethians composed of Natasha Singh, Joshua Singh, and Vittorio Emmanuele Camilleri, and The Minutes composed of Gian Peralta, Matthias Azzopardi, and Raphael Sammut DeMarco who debated the motion ‘Europe needs a unified solution for handling migrants’.

These two extremely worthy teams gave the judges a tough time with scoring as the debating level on both sides was of superior quality; however, The Promethians were the ultimate winners. They will receive further training in the coming months before they go on to represent JCI Malta at an international event happening in 2021.

Certificates of participation were presented to all the team members while special mentions and book prizes were awarded to individuals and teams who made a noteworthy contribution to the competition. These were: Most Outstanding Debater: Natasha Singh; Most Outstanding Teamwork: The Minutes; Best Rebuttal: Vittorio Emanuele Camilleri; Best Point of Information: Matthias Azzopardi; Best Point of Information Rebuttal: Celaine Vella; Best Motion Definition: The Promethians; Honorary Mentions went to Lara Attard, Kathleen Bulteel, and Raphael Sammut DeMarco.

Being an organisation that is focused on developing its members into future leaders, JCI Malta believes that knowing how to debate and speak in public is of utmost importance and therefore training will be provided by some of the best trainers and debaters prior to the European competition.

More information about events organised by JCI Malta can be found on www.jci.org.mt/events

This project/publication reflects the views only of the author, and the MEDE and the MCVS cannot be held responsible for the content or any use which may be made of the information contained therein. 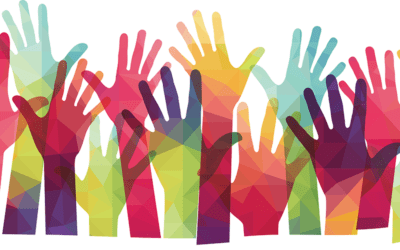 What are the benefits of volunteering?

When you enter the job market, you typically get a job according to your skills and educational achievements; however, one’s first job is rarely the...

END_OF_DOCUMENT_TOKEN_TO_BE_REPLACED 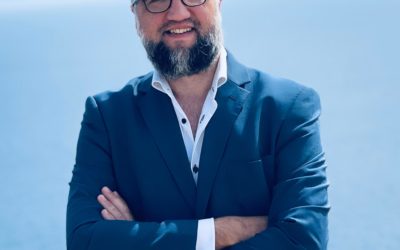 This is to state that Jonathan James Borg (ka JJ Borg) ID 198086(M) is in no way affiliated with JCI Malta. His membership with the organisation...